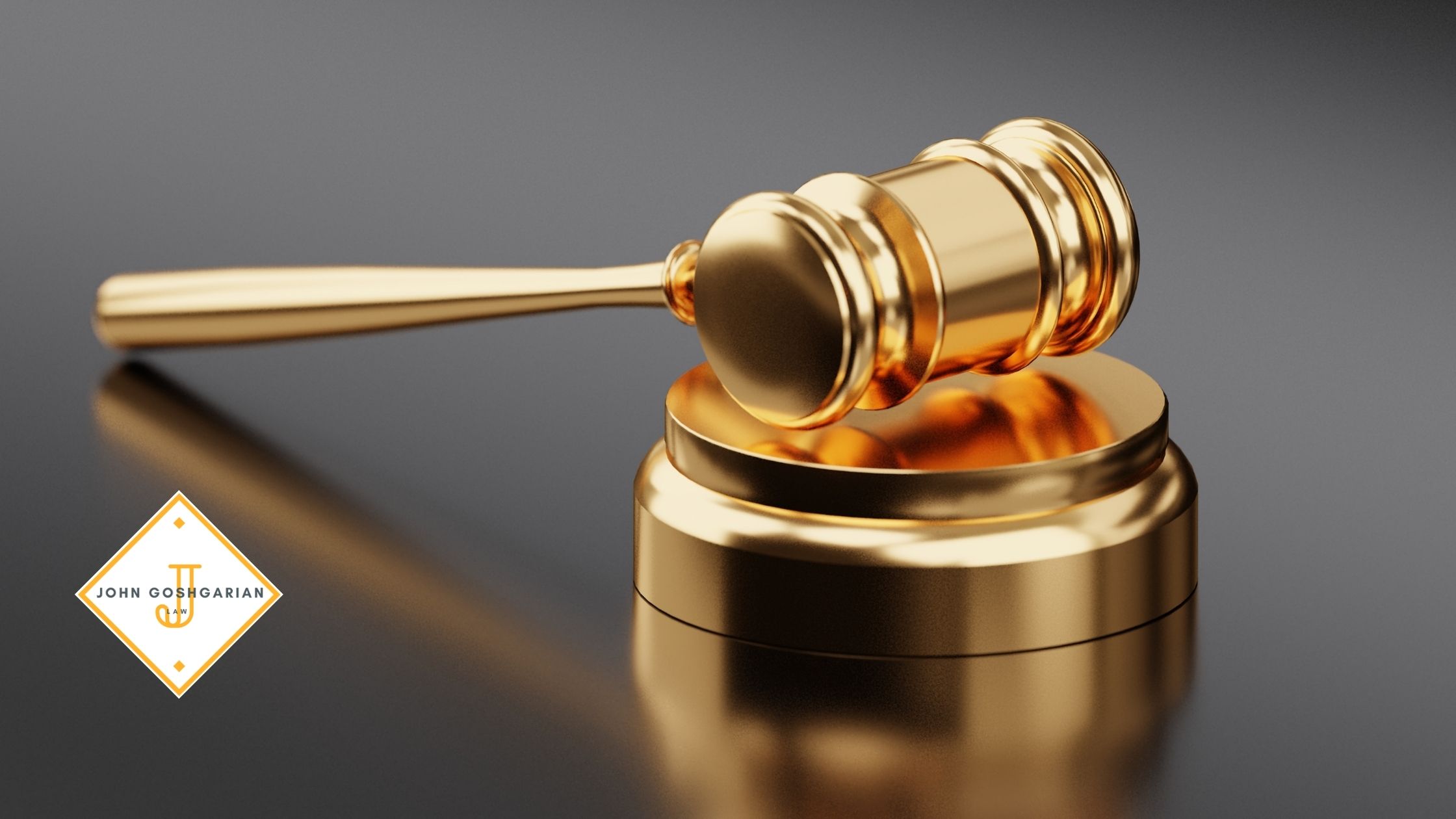 John was admitted to the Florida Bar in 1992 and had the privilege of serving as a Judicial Law Clerk to the Honorable James Lawrence King, the US District Court Chief Judge in the Southern District of Florida. He also served as an Assistant Attorney General in the Florida Office of Attorney General.

JP Goshgarian Law is a law firm dedicated to helping families, individuals, and businesses who others' negligence has harmed or failure to act honorably, professionally, or ethically.

Similar to other businesses, a law firm needs to attract clients. For starters, a website can do a lot of things for a law firm. It can build a unique brand of service or boost legal services. This is just one of the few things that the Law Office of JP Gosh Law lacks.

A website is an effective tool for establishing a brand and building a business. The legal profession is no exception.

Effective marketing methods are also required in the legal business. The internet is an effective tool for reaching a wider audience and converting them into consumers and clients.

Our team in Global Presence Marketing ought to achieve these goals:

Pure marketing benefits only the business and not the customers, which is why wanted to provide valuable information to JP Gosh Law’s audience. This strategy is advantageous to both businesses and clients.

We also wanted to increase JP Gosh Law’s brand awareness through online marketing campaigns. People use the internet to look for reliable law firms and we wanted them to consider JP Gosh Law.

With the achievements of JP Gosh Law, it is no doubt that he is reliable and we wanted the world to know that. Through building the firm’s credibility, it reassures clients that JP Gosh Law is legitimate and dependable.

We increased JP Gosh Law’s brand credibility through website design and development. Now, you can see online the practices he specializes in. It is now easier to contact his office and schedule appointments since there is an Appointment page.

Besides website creation, JP Gosh Law is also active in social media platforms like Facebook, Instagram, Twitter, and LinkedIn with daily social media updates. Several video and podcast projects are ongoing as well. In the About page, readers will also grasp his achievements, previous work experiences, and academic records.

Our team also set up a Blog page which is updated regularly to provide clients with legal information on usual topics. To summarize, Global Presence Marketing made JP Gosh Law stood out by creating an intuitive website and platforms where clients can always reach in times of need.

Want to work with us or
talk about a project?